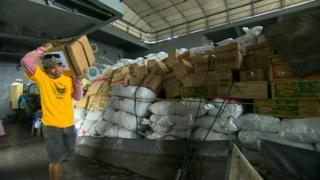 The first shipment of aid has reached Tacloban in the Philippines almost a week after Typhoon Haiyan struck.

Tacloban is the city most affected by the powerful storm.

A massive international relief effort is trying to get supplies of food, water and medical supplies to some of the people who need it the most.

It's a huge task and aid workers say they're struggling to and get supplies to families in parts of the Philippines that are hardest to reach. 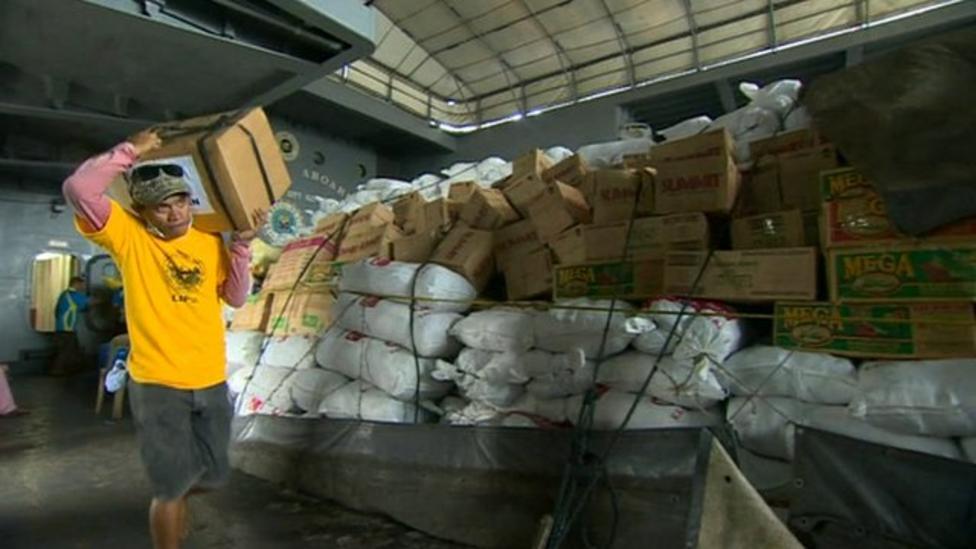