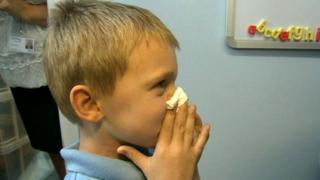 Schools are being asked to take part in a big survey about who gets the flu.

The study called 'Flusurvey' looks at how the disease spreads.

It has been going on for five years but this is the first time schools have been asked to take part.

A nose-spray vaccine is also being trialled this year for kids aged between four and eleven in Scotland and parts of England.

It's hoped that eventually all kids under 16 will be able to have the nose-spray instead of an injection. 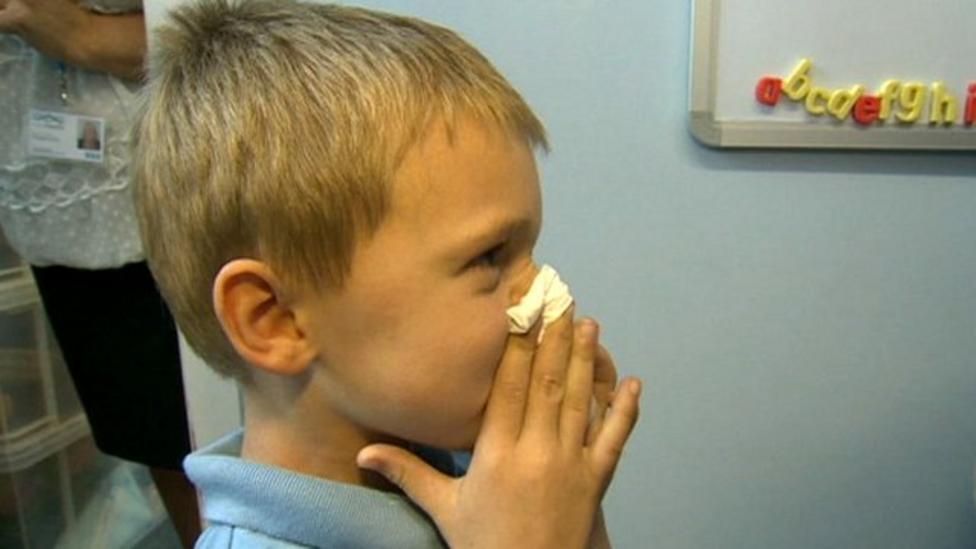