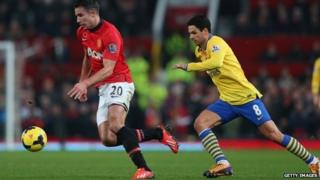 It's been all shocks and surprises so far, with Liverpool, Southampton and Arsenal currently occupying the top 3 spots in the league table after 11 league games - something not many fans or pundits would have predicted at the start of the season!

So it got us thinking, who do you think is going to win the Premier League title this season and why?