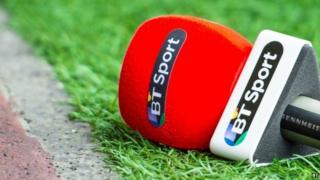 These matches are currently shared between ITV and Sky Sports but from 2015 will only be shown on BT Sport. 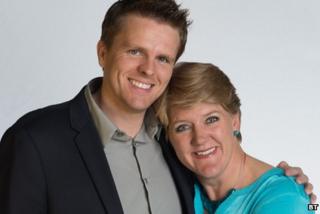 BT promised to make football "more accessible and affordable" and said it will show a match involving each participating British team for free every season.

The Champions League final will also be shown for free.

BT competes for pay-TV subscribers with satellite giant Sky, which has previously fought off other broadcasters such as Setanta, ITV Digital and ESPN.

But BT said more than two million people have subscribed to BT Sport.

What was the Partition of India?