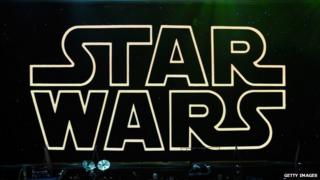 Thousands of people are expected at an open audition for the next Star Wars film in Bristol today.

The film's producers are holding casting sessions across the UK and Ireland throughout November.

Star Wars: Episode VII will be recorded at Pinewood Studios in 2014 before being released on 18 December 2015.

Anybody wishing to audition must be over the age of 16 for the female role and over 18 for the male role.