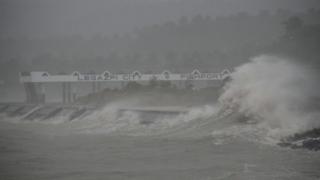 The Philippines in South East Asia have been hit by a monster storm with winds of nearly 200mph.

Meteorologists say satellite images suggest it could become the most powerful storm ever to hit land. 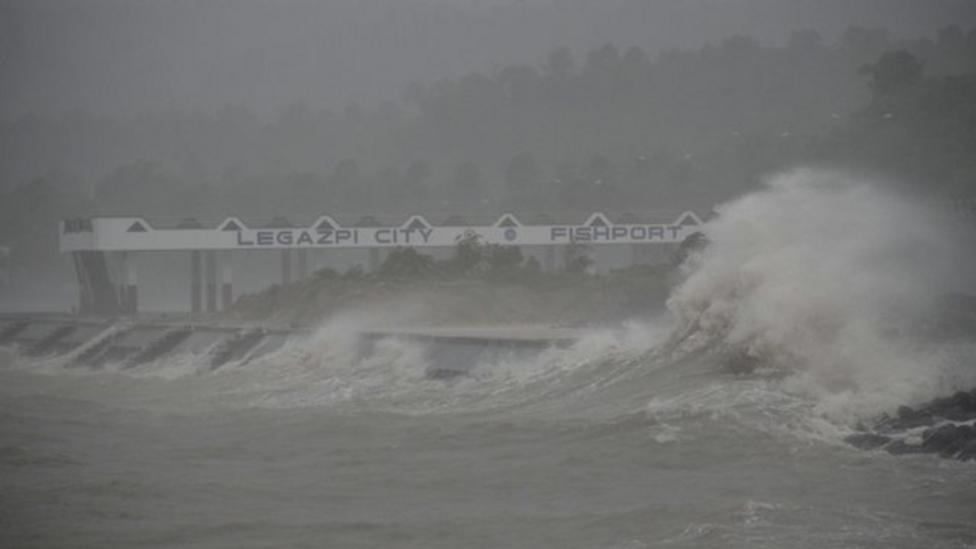