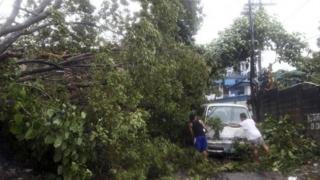 Central Philippines has been hit by a monster storm with winds of up to 146 miles per hour.

Meteorologists say satellite images suggest it could become the most powerful storm ever to hit land.

Millions of people have had to flee their homes to find shelter away from the high risk areas.

Authorities there say more than 12 million people could be affected. 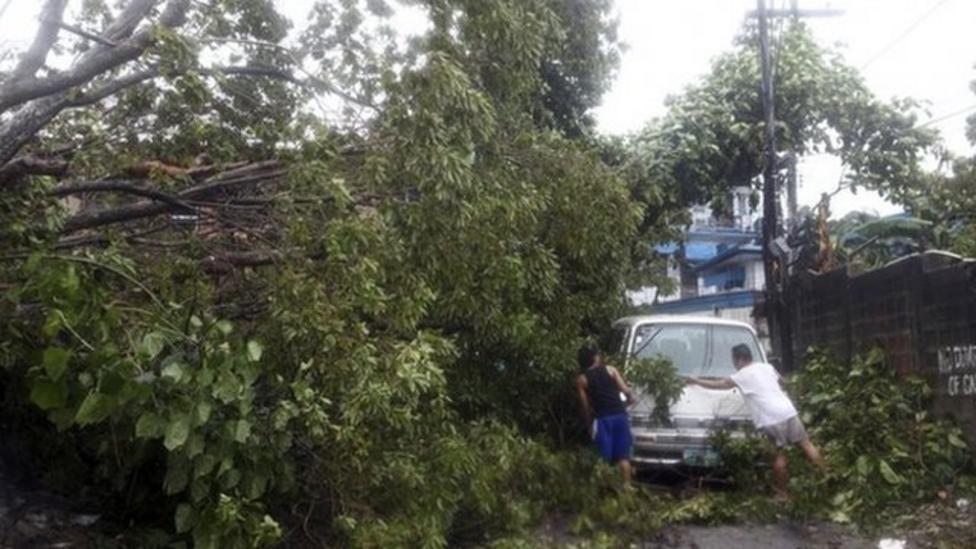