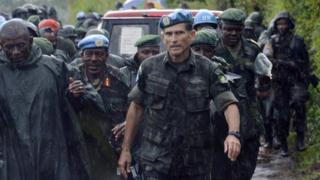 Hope for Congo after 20 years of war

The Democratic Republic of Congo has been ravaged by war for 20 years, but a crucial breakthrough this week could finally lead to peace.

Since the fighting began in the African nation, more than 5 million people have died and millions more have been left to live in poverty.

But this week the Congolese army, with the help of the United Nations, has managed to overpower the rebel group, called the M23. They have forced the rebels to stop their fight and surrender.

The Democratic Republic of Congo should be one of the richest countries on Earth, but war and corruption have turned it into one of the poorest.

It's rich in precious minerals, which are used to make many gadgets such as mobile phones.

Over the past 20 years the war has taken in soldiers from nine surrounding nations, with neighbouring Rwanda and Uganda accused of helping rebel fighters. 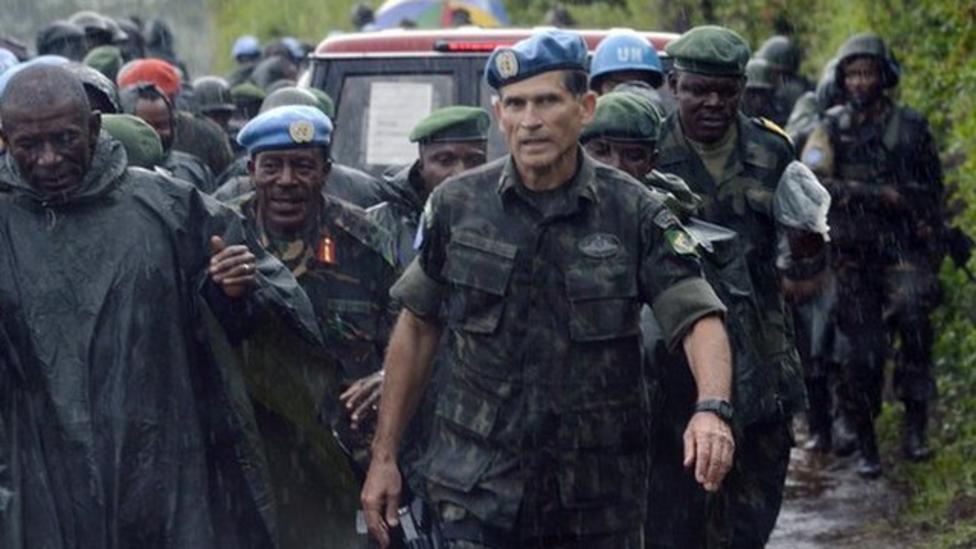 Hope for Congo after 20 years of war