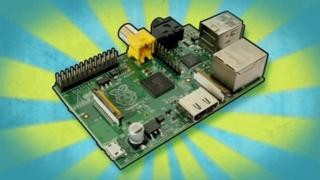 Raspberry Pi might be a tiny computer but it's having a big impact.

It's been used to film a teddy bears leap from space, to play a xylophone and create a sat nav for bikes.

And since launching in 2011, they've now sold their millionth device in the UK.

Nel's been to meet some kids who've been inspired to get coding. 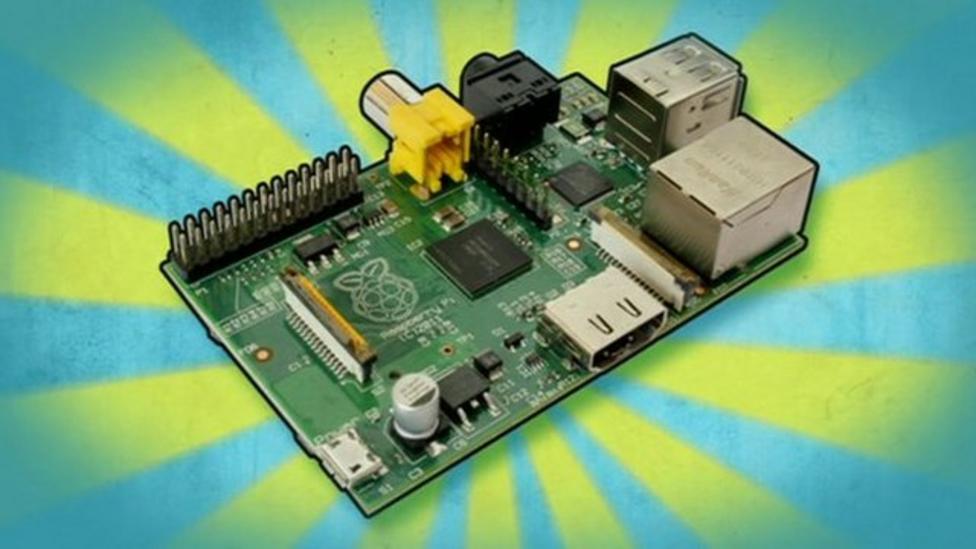