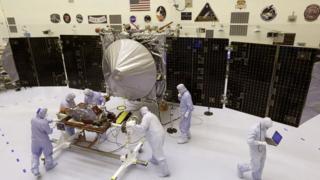 Nasa has unveiled the latest device designed to figure out the mysteries of Mars.

It's believed that Mars' atmosphere used to be thicker than ours on Earth, so scientists want to figure out what happened.

The craft will be launched in the middle of November. 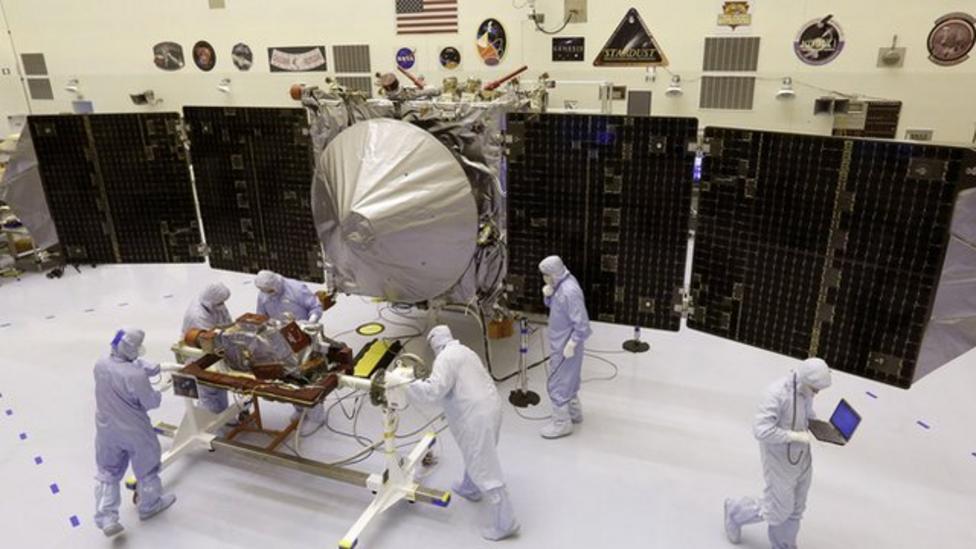