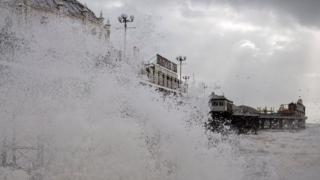 The worst storm for 20 years has hit parts of south-west England and Wales.

The Environment Agency has issued 19 flood warnings, 130 flights have been delayed at Heathrow airport and many trains have been cancelled.

More than 6,000 homes have lost electricity in south-west England.

The Met Office says wind speeds of 99mph were recorded at Needles Old Battery on the Isle of Wight at 5am on Monday.

The storm is passing through parts of England and Wales and should be over by later today but the damage left behind will take some time to clear up. 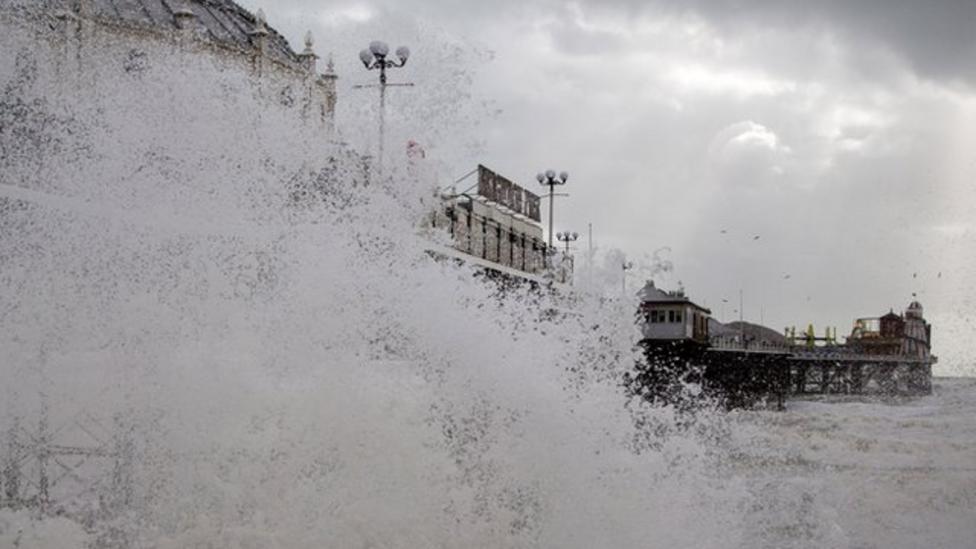