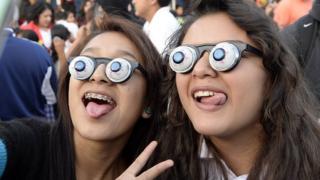 Cast your eyes on this spec-tacular world record attempt!

The event took place in Los Angeles in America on Friday.

They were doing it to raise money for charity and they also set a new Guinness world record. 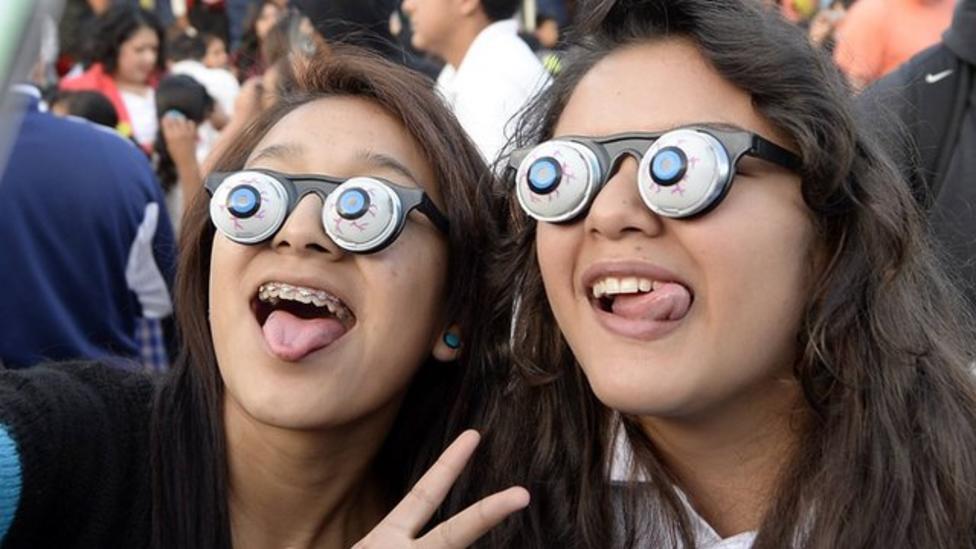