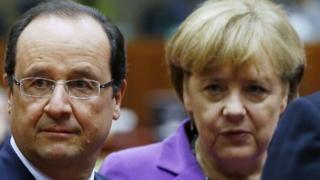 'No spying' - France and Germany

A newspaper's been given a secret letter suggesting America regularly spied on dozens of world leaders, by listening into their phone calls.

This story's got bigger after yesterday's news that Germany's leader was said to be upset with US President Barack Obama after being told his spies had hacked into her mobile.

Germany and America are supposed to be good friends.

So what's the point of spying on people if you're supposed to like them? Ayshah's been investigating. 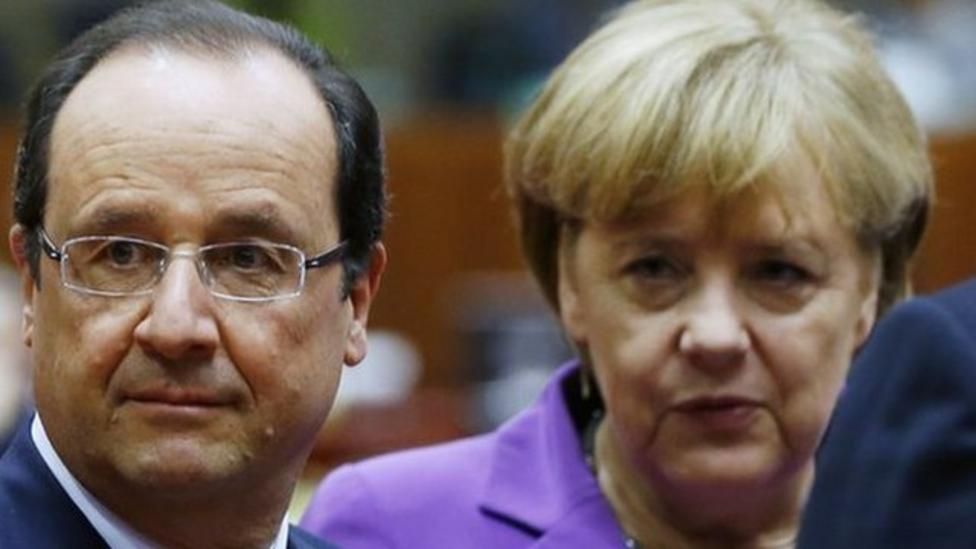 'No spying' - France and Germany