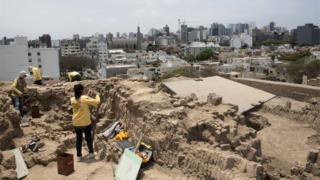 Two ancient mummies more than a thousand years old have been found in Peru in South America.

The mummies of an adult and a child were found at an old religious site in the capital Lima.

Experts also found other offerings including the remains of guinea pigs and jars with cat designs.

They're being described as one of the most important finds in more than 30 years.

Check out Ricky's report to find out more about mummies and where else in the world they've been found... 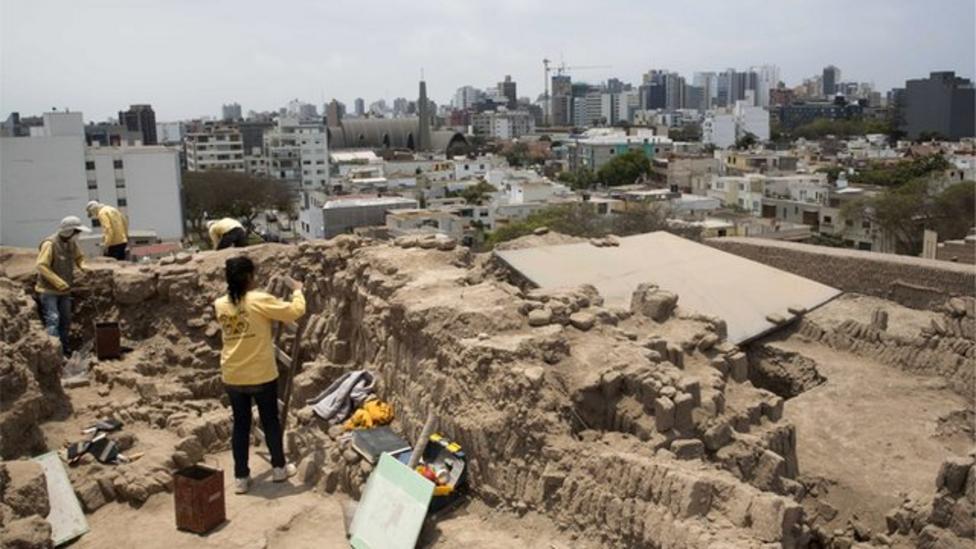