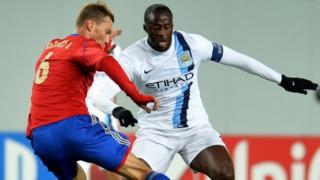 Man City midfielder Yaya Toure said he was 'absolutely furious' after claiming he was racially abused during his side's Champions League match against CSKA Moscow.

He reported it to the referee and City are going to complaint to Uefa.

Toure has asked Uefa to step in to put a stop to racism in football by upholding their punishments for chanting.

BBC reporter Steve Rosenberg is in Moscow and says the eyes of the world are now on Russia to address the issue. 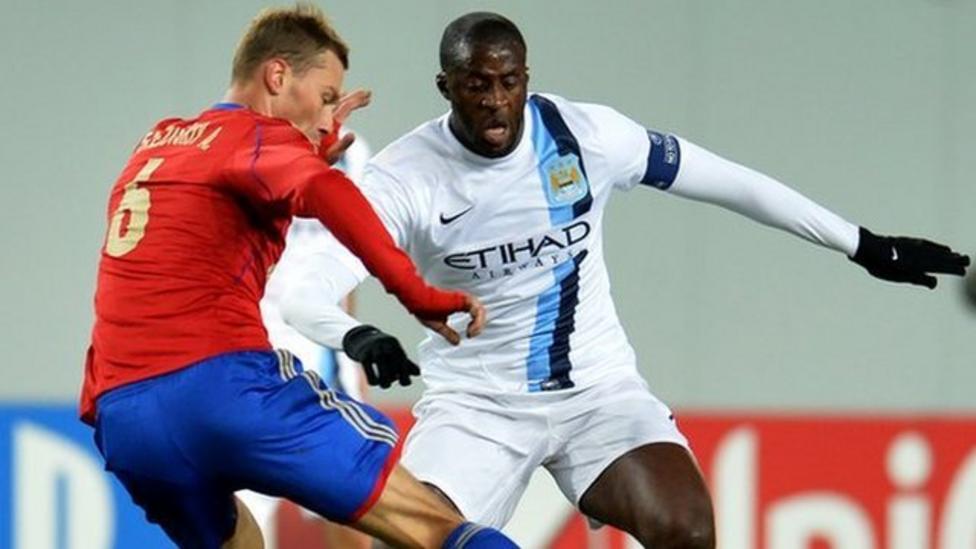