The future King has been christened today in a private ceremony at Saint James's Palace in London.

Prince George - the three-month-old son of the Duke and Duchess of Cambridge - was christened by the Archbishop of Canterbury.

Prince Harry and Pippa Middleton both gave readings at the service.

The tradition would have been to hold the service in the Music Room of Buckingham Palace but William and Kate chose the Chapel Royal instead.

The Queen and Prince Philip, were there, as well Prince Charles and the Duchess of Cornwall, and Kate's parents Michael and Carol Middleton. 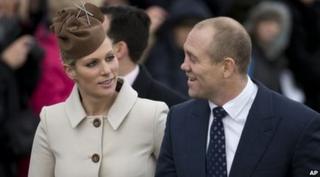 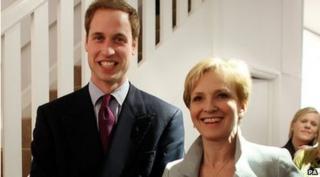 Julia Samuel was a close friend of Diana, Princess of Wales 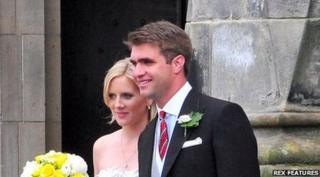 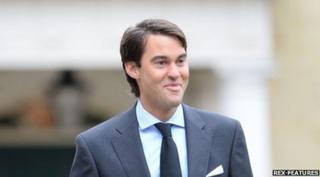 William van Cutsem is a childhood friend of Prince William 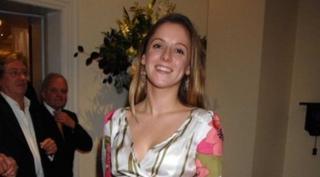 Godparent Emilia Jardine-Paterson went to Marlborough College with the duchess