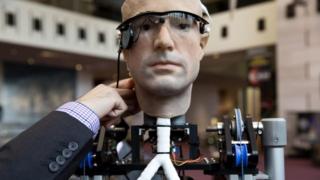 The world's first bionic man has gone on display at the Air and Space museum in Washington in America.

He's called Frank and he's the world's most advanced robot of his kind.

He can walk, talk and even see!

Frank was built as an experiment to see how much scientists could build out of artificial parts. 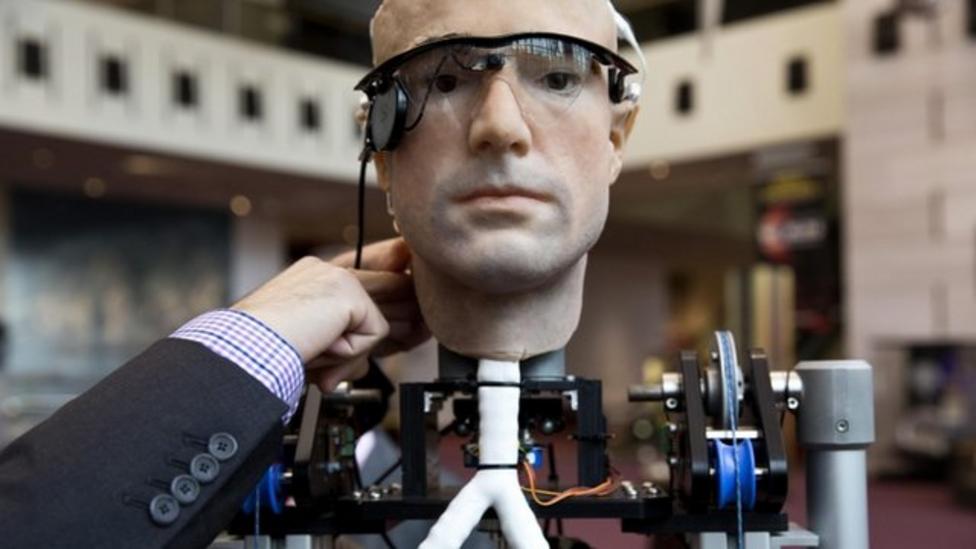