Football panel criticised for having 'no diversity' 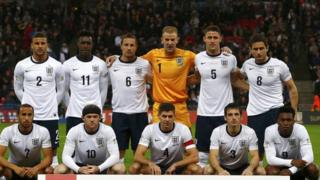 A new panel of footy experts - set up to discuss the future of the England team - has been criticised for not having any women or ethnic minority representatives on it.

FA chairman Greg Dyke has chosen several ex-players and managers to figure out how to improve the England team, particularly focusing on how to get young 'home-grown' talent into the game.

But FA board member Heather Rabbatts has said she's shocked and disappointed at the lack of diversity on it. 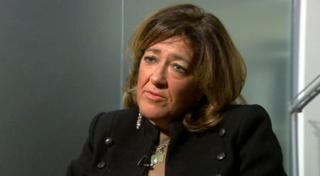 Heather Rabbatts has written a letter to her fellow board members explaining why she disagreed with the chosen panel.

She said: "I do this with some sadness but I feel I have been left with no choice and have accepted the responsibility to make my views known. It will be for others to judge the merits of my concerns and the way that the FA should now proceed in relation to the Commission."

The eight names announced so far for the commission include: