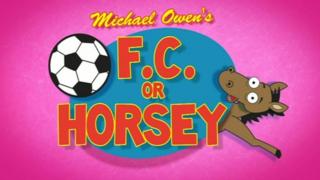 Michael Owen is one of England's all-time great goalscorers on the football pitch - but these days you're more likely to find him training racehorses.

After retiring from football at the end of last season, Owen is focussing on his own thoroughbred racing stables in Cheshire.

He'll no doubt be keeping an eye on the Champions Day at Ascot - where there's a huge £3.4million of prize money up for grabs.

But we wanted to test him on his knowledge of his two big sporting passions - so Martin challenged him to a game of FC or Horsey... 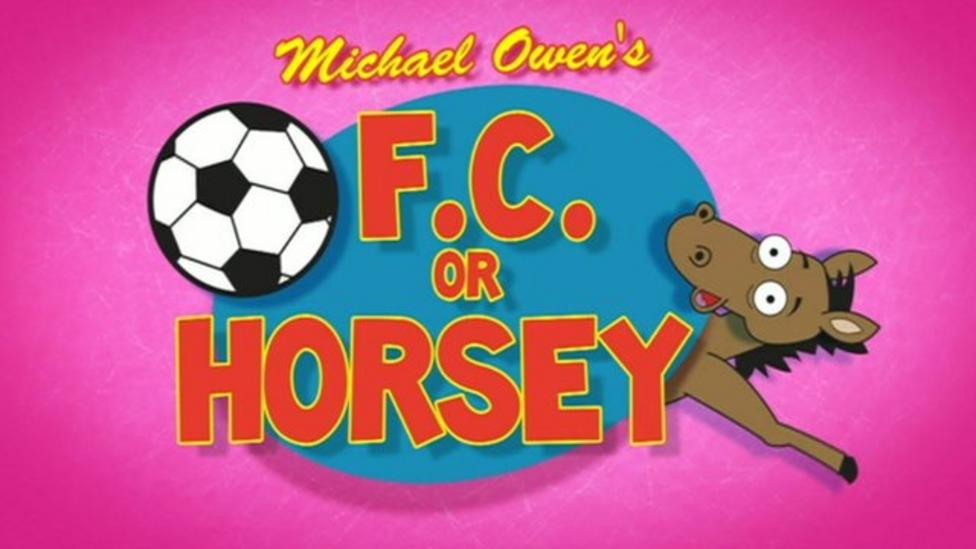