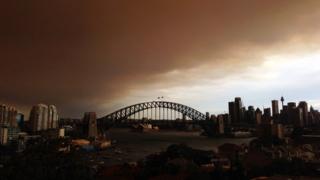 Just outside of Australia's biggest city, Sydney, hundreds of homes have been destroyed and thousands of people have been forced to head to emergency shelters.

Wildfires are common in Australia but they've come earlier than normal this year because it's been so hot and windy.

One man has died while trying to save his house from the fire. 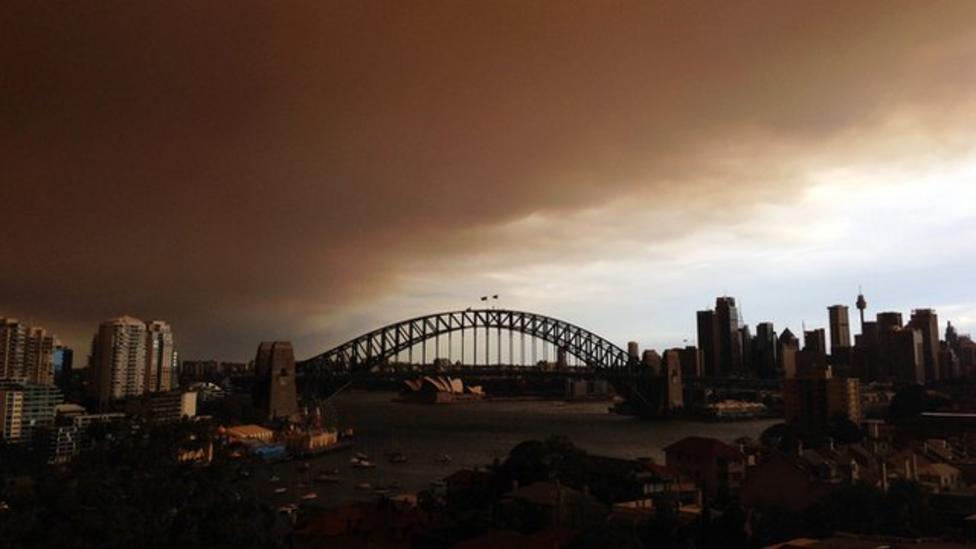