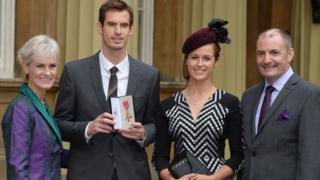 Andy Murray has been presented with an OBE (Order of the British Empire) by Prince William at Buckingham Palace.

The Wimbledon champion was awarded in the new year honours, for his achievements in 2012, winning Olympic gold and the US Open.

Murray only just made it to the ceremony on time, after being held up for a random drugs test.

He took to Twitter, writing "In the middle of a drug test hahaha I'm goin to be late!!!" 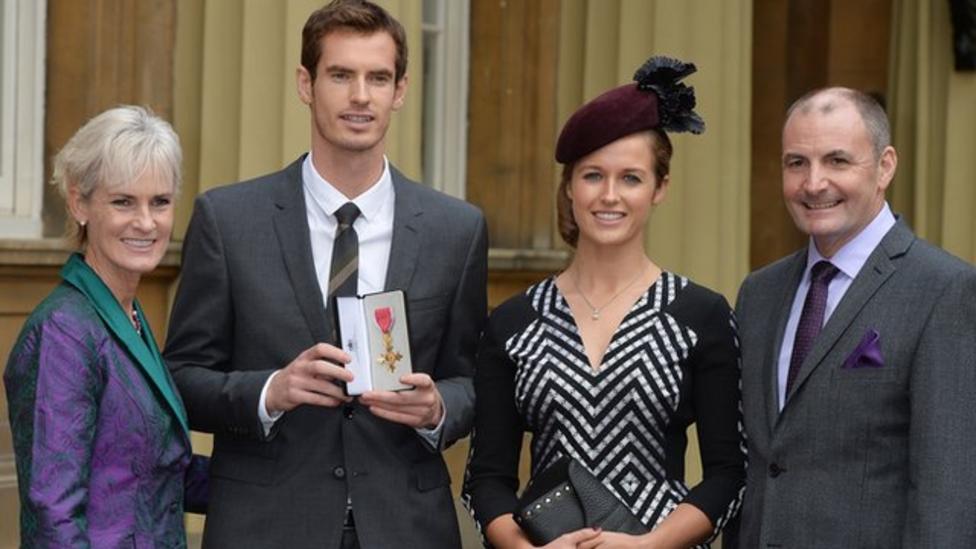