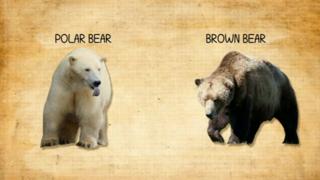 Yeti could be polar bear hybrid

The mystery of the yeti may finally have been solved after a scientist discovered its hairs are identical to an ancient polar bear.

Professor Brian Sykes from Oxford University carried out DNA tests on hairs thought to have come from yeti's living in the Himalayas.

He says a sub species of the polar bear, called the brown bear, is where yeti's could have come from and it could be a hybrid between the two.

If the Yeti is an ancestor of the polar bear, Professor Sykes research suggests it might be shorter than thought, measuring around 5 feet tall and living in the highest peaks of the Himalayas now. 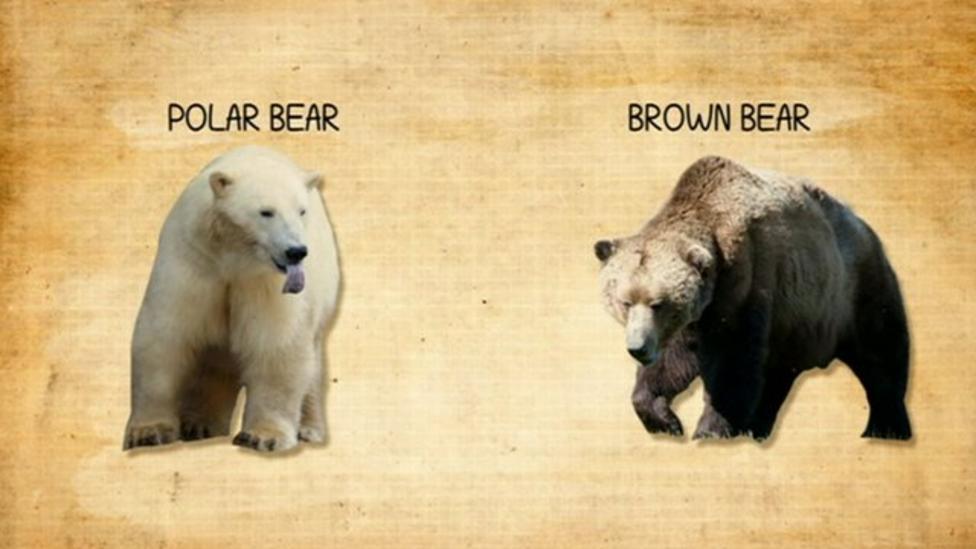 Yeti could be polar bear hybrid