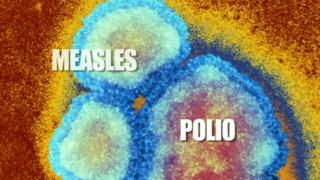 More than one million children still die from diseases that could be prevented by routine vaccines.

The World Health Organisation say kids in poorer countries in Asia and Africa are dying unnecessarily because they don't have access to vaccines for certain diseases.

Injections for viruses and diseases such as TB, malaria and measles are estimated to prevent the deaths of two to three million children each year.

All children in the UK get injections to prevent these illnesses and the World Health Organisation wants the same to happen around the world.

They say since 1990, the amount of vaccines around the world have halved child deaths but more needs to be done. 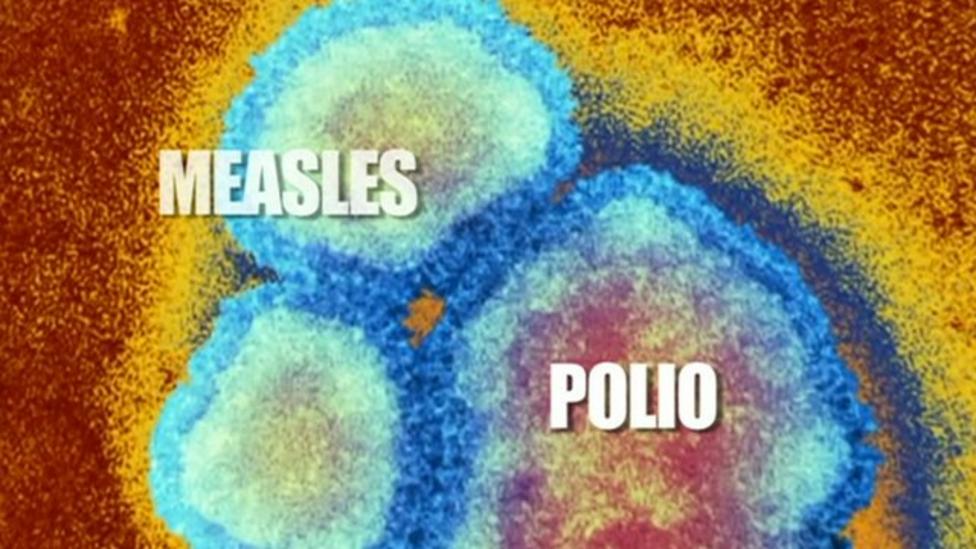