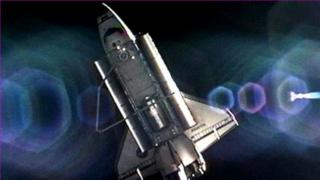 The European Space Agency has announced it is hoping to use 3D printing to make working parts for jets, nuclear reactors and even spacecraft.

Experts from across Europe have joined forces and already unveiled a type of printed metal that can withstand temperatures over 3,000C.

David Jarvis, from the Space Agency, said:"Our ultimate aim is to print a satellite in a single piece. One chunk of metal, that doesn't need to be welded or bolted."

Twenty-eight different institutions have come together to make up what's known as the Amaze Project, which is looking for new ways to make metal parts that are stronger than ever. 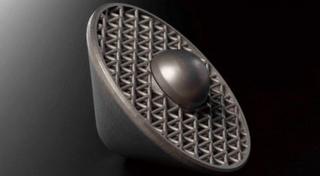 This is a concept Mars probe which features 3D printed parts

They say printing metal parts would also reduce the amount of waste and help the space industry become greener. 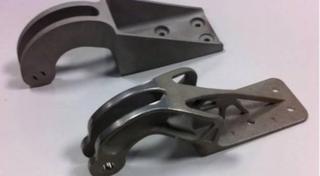 Metal objects are just the latest in a list of thing scientists can now print, which includes prosthetic arms and chocolate!

It might be a while before you can print your own rocket however, as the project is going to cost 20 million euros!