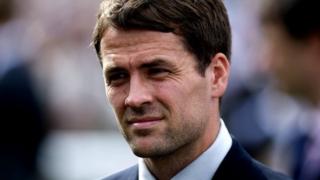 England legend Michael Owen says Roy Hodgson's side should not be in a position where they need to beat Poland at Wembley to qualify for the World Cup.

The former striker says the three lions should have won the group long before now, but is confident they'll get the result they need to get to Brazil 2014.

Owen, who scored 40 goals in 89 games for his country, spoke to Newsround ahead of the vital match against Poland at Wembley.

England must win to guarantee a place in next years finals.

And the ex-England star says if the team play like they did against Montenegro on Friday they should get a similar result.

Watch for Michael's take on the big game. 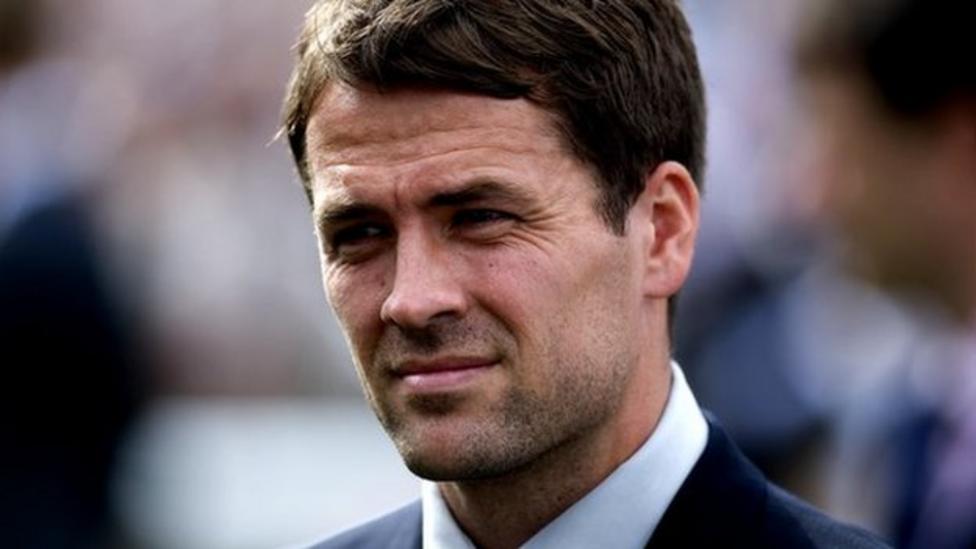