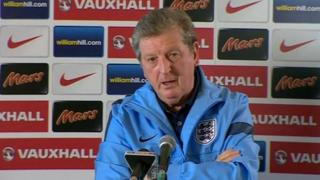 The England squad go into their final World Cup qualifier against against Poland at Wembley knowing only a win will guarantee a place in Brazil.

Manager Roy Hodgson said yesterday he was expecting a sleepless night ahead of the game with his side just one point ahead of second place Ukraine in the qualifying group.

If England claim all three points, they'll qualify automatically for next summer's tournament as group winners. But if they fail to win, and Ukraine beat San Marino, it would mean a tough play-off against a runner-up from another group, possibly France or Portugal.

Hodgson has a number of selection issues with right back Kyle Walker suspended. Manchester United defender Phil Jones is expected to come in as his replacement.

In midfield it's expected that Chelsea's Frank Lampard will be dropped in favour or Man U's Michael Carrick with Jack Wilshire once again starting on the bench.

But whoever is selected former England striker Michael Owen thinks England will have enough to beat the Poles. See what he thinks by 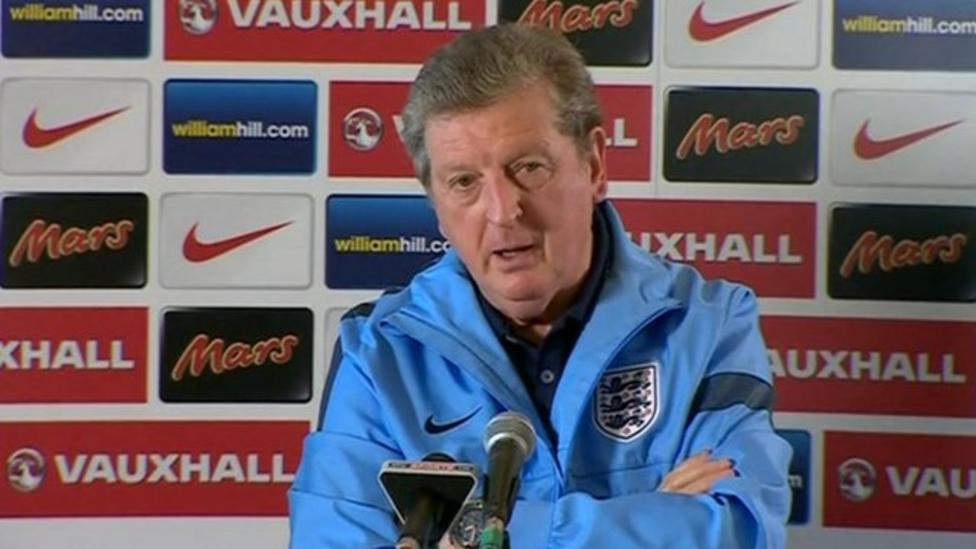