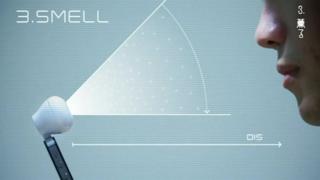 Are smelly text messages the future?

Imagine being able to text your friend and give them a burst of their favourite smell...

It sounds impossible - and a bit weird - but a designer in Japan has released a smart-phone accessory that aims to do just that.

The company is called ChatPerf and the device is called the Scentee.

It plugs into the headphone jack on an iPhone, you can then trigger it to release a scent of your choice using touch or text - the smells come inside special cartridges.

The Scentee is out in Japan next month. 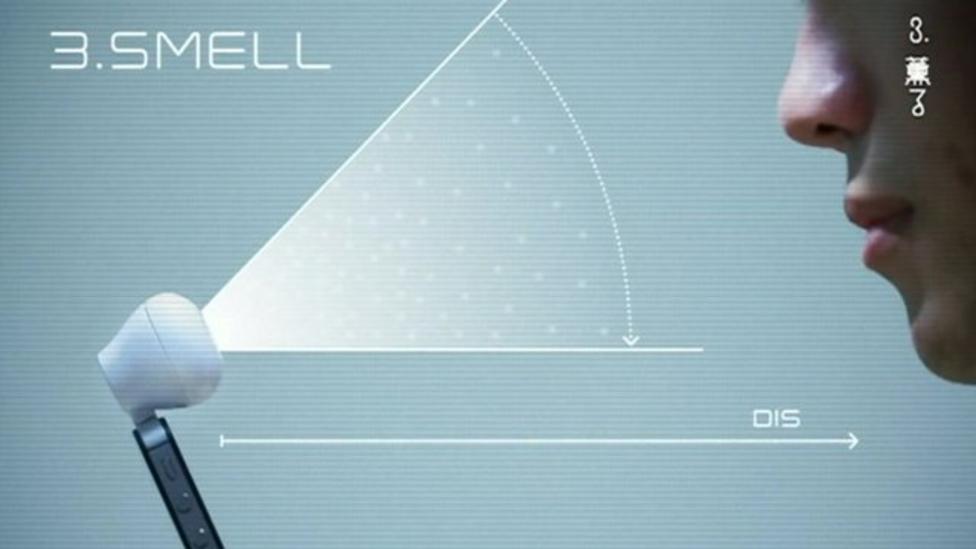 Are smelly text messages the future?