X Factor's Gary Barlow announces he is to quit the show 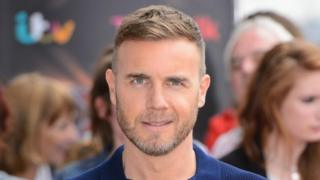 X Factor judge Gary Barlow has announced he will quit the show at the end of the current series.

On Saturday night's show he told his group Rough Copy: "I've been here for three years and I'm so glad that for my last year on the show I get to mentor you guys."

The Take That star is planning to release his first solo album for 14 years in November.

As well as his solo album Barlow has also been working on the score for the stage version of Finding Neverland and a new Take That album, to be released next year.