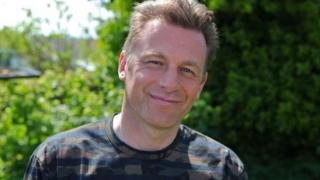 Wildlife expert Chris Packham has questioned whether too much money is being "wasted" on trying to save pandas from extinction.

The Autumnwatch presenter told Newsround it's time to rethink conservation projects that put large amounts of money into saving a small numbers of high-profile animals.

He said: "When it comes to pandas we've spent millions and millions of dollars on trying to rear them in captivity and it's only really worked in China.

"But when they've tried to release the animals back into the wild none of them have survived. So perhaps putting so much money into breeding these animals might be a waste of money."

There are fewer than 2000 pandas left in the wild but recent efforts to get them to breed, like those at Edinburgh zoo, have not yet been successful.

He says a quarter of mammals and 13 per cent of all the world's birds are under threat so instead of looking after cuter creatures we should be focussing on protecting habitats for all wildlife.

He added: "Of course we would all like to keep it (the panda) on the planet but what I wonder is - is it disproportionately expensive to focus on these few animals, not just pandas but tigers and rhinos and elephants, and all of these rather famous creatures at the expense of lots of smaller ones."

Packham made the comments as he prepares to host an event called "Controversial Conservation: a World Land Trust debate", at the Royal Society, London on Monday.

Not everyone agrees with Chris. The world wildlife fund says protecting a famous animal like the panda is a good way of getting people interested in saving other creatures. they say wildlife charities will continue to do what they can to save them. 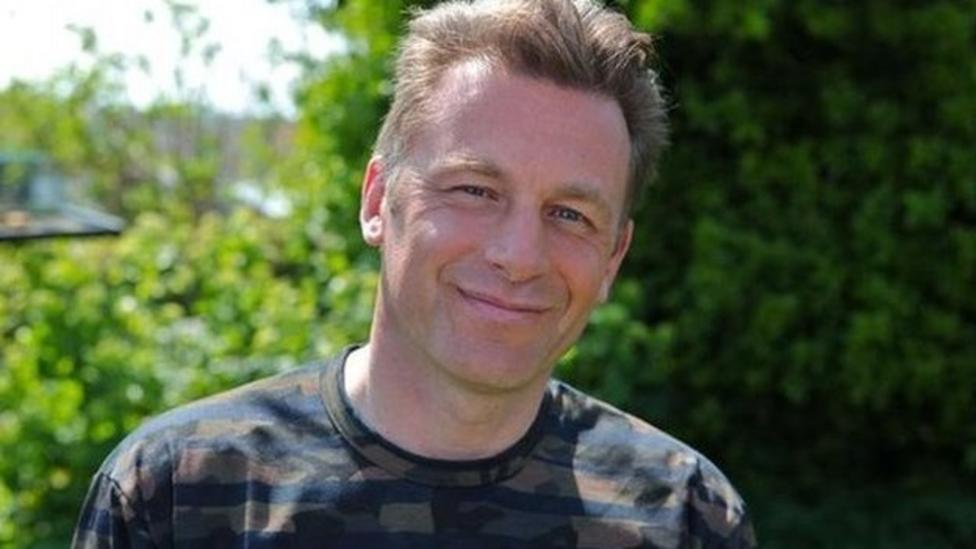