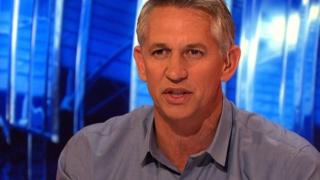 Match of the Day presenter Gary Lineker has criticised the new Football Association commission, calling most of it's members "utterly pointless".

The commission has been set-up by FA chairman Greg Dyke to improve the national team.

But Lineker isn't impressed with the line-up.

"No wonder they announced Glenn Hoddle early on FA commission. Most of the others are utterly pointless. Expected better," said Lineker on Twitter. 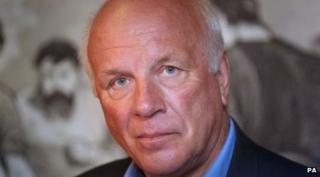 Dyke says the main focus of the commission is to increase the number of English players appearing for the country's top clubs and improve the England national team.

English footballers account for less than a third of all the minutes played in the Premier League, according to

The figure for home country players - 32.26% - is down from 35.43% in 2007-08 and is much lower than all other major European leagues according to football statisticians Opta.