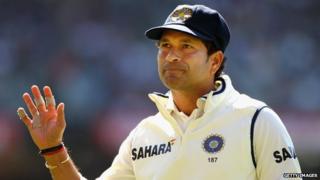 The 40-year-old former India captain, who many think is cricket's best ever player, has scored more runs in the international game than anyone else.

He'll hang up his bat after playing his 200th Test match, against the West Indies, next month.

He said: "It's hard to imagine a life without playing cricket because it's all I've ever done since I was 11." 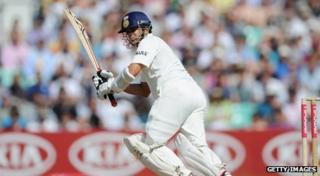 He only made one international appearance in the shortest form of the game, scoring 12 from 15 balls against South Africa in December 2006