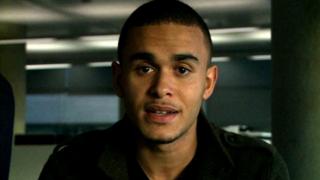 Have you ever wondered what it's like growing up without a mum or dad and being moved from family to family?

Newsround's been speaking to former X Factor star, Ashley John-Baptiste, who went into foster care aged two and lived in five different homes by the time he was 18.

In this video he tells us about his experience of growing up in care. It comes as some of the UK's leading fostering charities put pressure on the government to change the law so that young people in care can stay with their foster families until they're 21.

At the moment most foster kids in England have to leave home by their eighteenth birthday but a government pilot scheme showed those who stay longer have a better chance of succeeding in life. It suggested those who stayed with their foster families past the age of 18 were twice as likely to stay in education than those who don't.

The trial study to raise the leaving age took place in 11 areas across England between 2008-2011. The government is now looking into whether to change the rules. It would cost an estimated £2.7 million a year to do so. The issue is currently being debated in the House of Lords.

Ashley was part of boy band The Risk in the 2011 series of X Factor, making it to the live shows before deciding to pull out and leave the group.

Watch Ashley talk about his experiences. 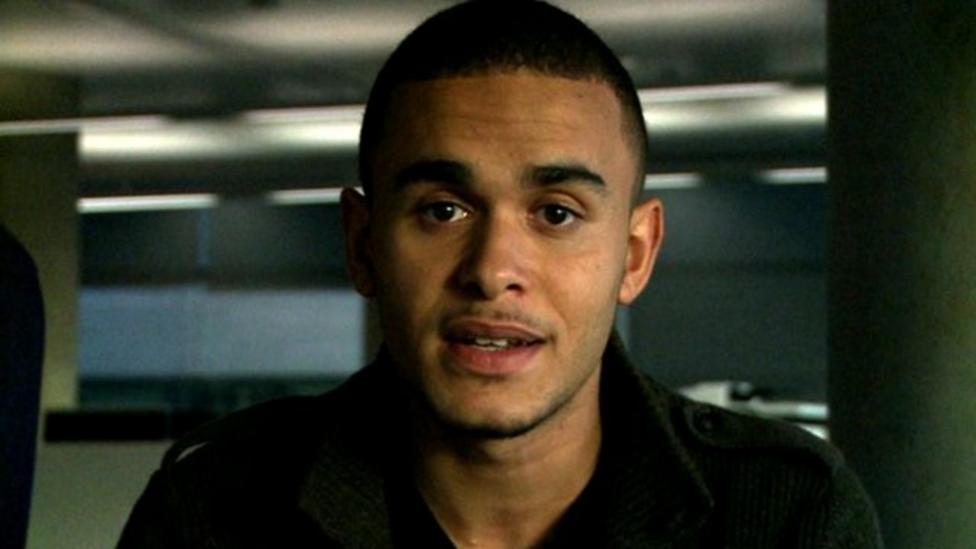