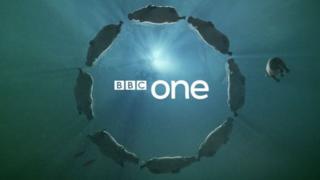 The BBC is planning to launch a new BBC One + 1 channel, showing the same programmes as BBC One just an hour later.

The launch follows the likes of ITV and Channel 4 who already have their own + 1 channels.

The idea was announced by the BBC's new boss Tony Hall on Tuesday.

He also revealed plans for a revamped iPlayer, offering a 30 day catch-up and the chance to watch shows before they're on TV.

Explaining the decision to introduce a "plus one" service, Lord Hall said then channel would give people "more of what they've already paid for."

He added: "BBC One needs to be on top form. It has to be the nation's favourite channel, and also its bravest." 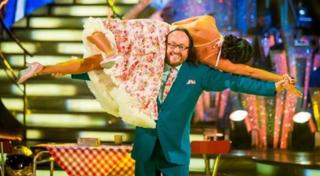 Other plans announced by the new man in charge include: