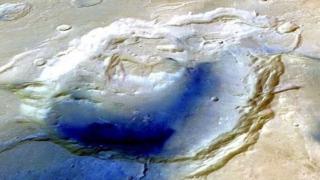 Scientists believe Mars could have looked a lot like Earth three and half billion years ago.

They think Mars was once rocked by giant supervolcanoes that may have shaped the planet's climate.

Unlike familiar volcanoes like Etna on Earth, supervolcanoes do not build mountains out of layers of lava.

Their great scale means that when they erupt the whole landscape lets go!

Scientists say such supervolcanoes would have had a big effect on the early evolution of Mars.

But they don't yet know what turned Mars into the dry red planet we know today. 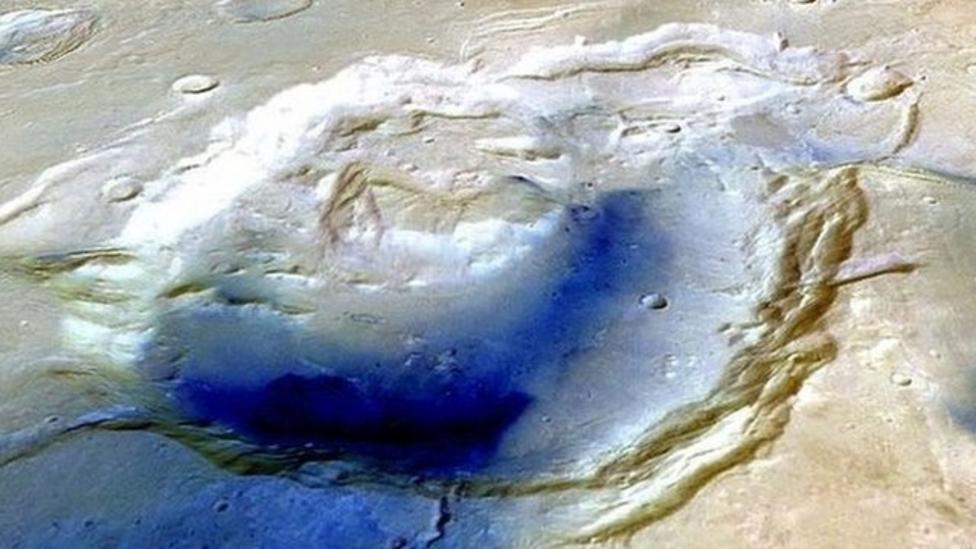