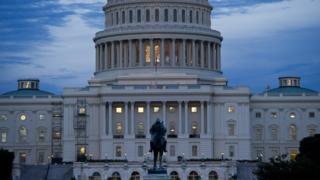 US heading to historic shutdown

At one minute past midnight (00:01) on Tuesday morning the US government faces a historic shutdown - for the first time in 17 years.

The country's two main political parties - the Democrats and Republicans - can't agree on how the country should be funded for the next year.

If an agreement can't be reached then museums, National Parks and passport offices would all close.

Around 800,000 government employees will also be sent home without pay.

The main sticking point between the two parties is how much money should be spent on healthcare.

In America going to the doctor's or a hospital can be very expensive. There's no National Health Service like in the UK.

A lot of companies provide people who work for them with health insurance, which helps pay for treatment, but that's not the case for everyone.

President Obama wants business owners and the richest people in America to pay taxes that would go towards covering the cost of healthcare for those people that can't afford it.

But a lot of Republicans don't want to pay for this and say they won't support the president's plan.

If the two political parties can't reach an agreement before midnight some government-run services would shut down.

Over three quarters of a million government workers would be sent home without pay, including staff at Nasa, the defence department and even The White House, where the president lives and works.

Essential workers like air-traffic controllers and border guards would still work; but museums, National Parks and top tourist attractions like the Statue of Liberty would close.

Most experts believe that the US will avoid a government shutdown, by agreeing a short-term three-month deal.

But that wouldn't necessarily mean the end of America's problems.

The US currently has a debt of around $17.5 trillion and a long-term budget plan is needed to help bring that figure drastically down.

However, while in the past, last-minute deals have been struck, this time around, there seems to be much less chance of that happening. 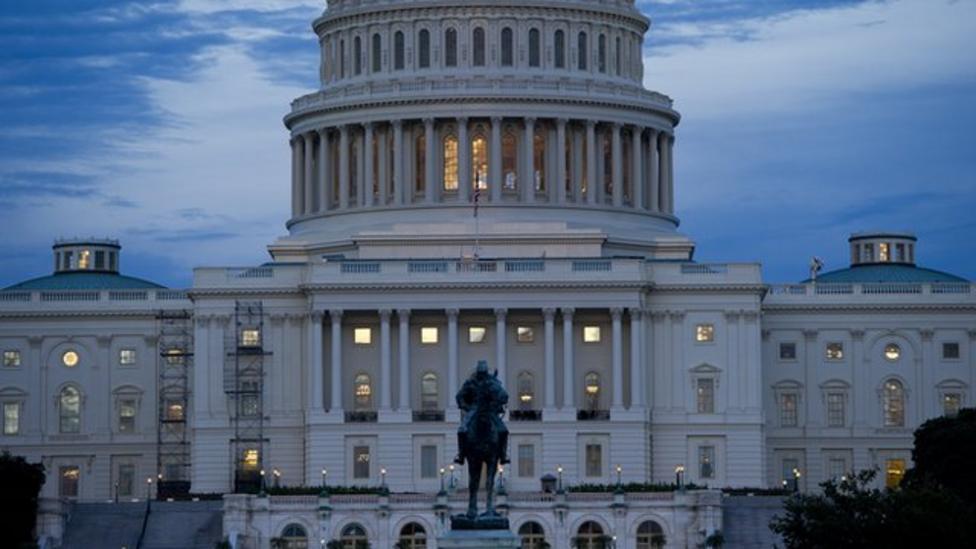 US heading to historic shutdown