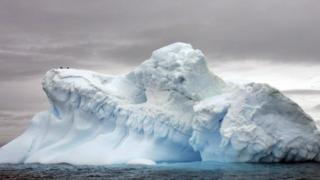 Mankind is the main cause of global warming, say scientists

A United Nations report says it's extremely likely that human activity is the main cause of global warming.

Scientists and government officials from 195 countries have been meeting all week in Sweden to discuss the planet's rising temperatures.

The report says it's 95% certain that global warming since the 1950s has been mainly caused by humans.

It also warns that a recent slow-down in warming is unlikely to last.

Although most scientists agree climate change is mainly caused by humans, some people think the changes we're seeing are entirely natural.

But the report says: "It is extremely likely that human influence has been the dominant cause of the observed warming since the mid-20th century."

The report says that unless we reduce the amount of greenhouse gases we release, there will be further warming. The authors want to persuade politicians - the people who make the decisions - to act, and to act now. 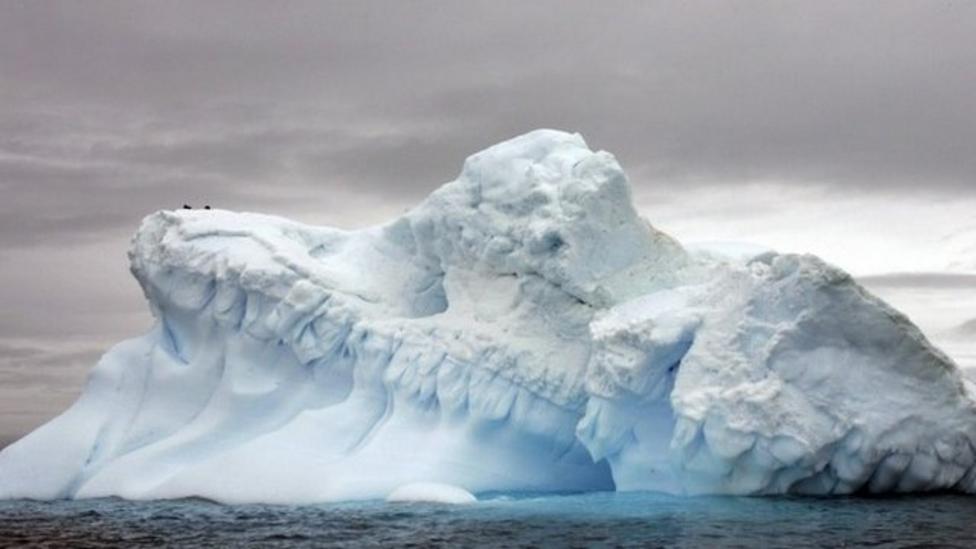 Mankind is the main cause of global warming, say scientists