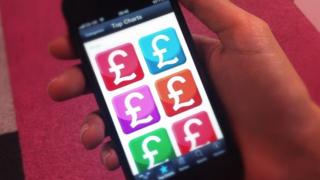 Free video games that pressure you to pay for upgrades could be punished under proposed new rules.

The Office of Fair Trading said some games could be downloaded for free but then used "unfair" and "aggressive" methods to make you spend money.

One game told players their virtual pet was "poorly" and had to be cured by spending real money. 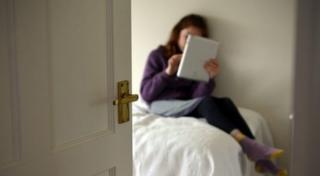 Some 'free' games can lead to unexpected bills

The OFT has suggested new rules for game designers which include:

Many of the most popular games are freemium titles which can be downloaded for free but have in-app purchases.

The OFT will publish a final version of the guidelines by February and begin enforcing the rules in April.