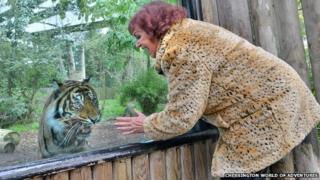 Animal print clothing has been banned from a UK zoo because it could be confusing for the animals.

Chessington World of Adventures in Surrey said anyone not abiding to the rule in their animal areas will be given plain clothing to cover up.

The park warned that animals may try to communicate with people wearing animal print, or be frightened by the patterns. 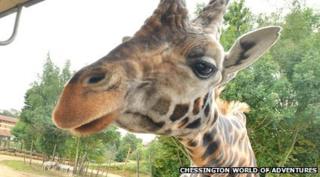 Giraffe print is banned at the zoo.