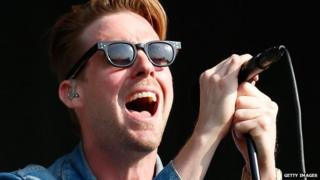 Kaiser Chiefs singer Ricky Wilson has been revealed as the final new coach to join The Voice. 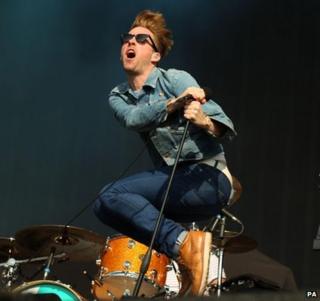 His band, the Kaiser Chiefs, has topped the UK singles and albums charts and sold millions of records.

This week JLS star Marvin Humes and Emma Willis were revealed as the new presenters for the show.