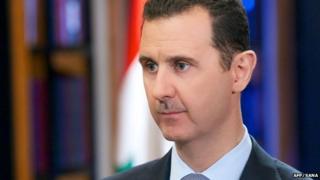 Mr Assad warned that the process could take a year and would be very expensive. 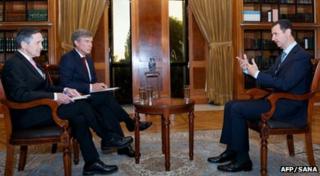 He was interviewed by American news channel Fox News in the Syrian capital of Damascus.

During the interview he again denied that his government was responsible for the poison gas attacks that killed hundreds of people in Syria.

More to read: Why are chemical weapons so controversial?