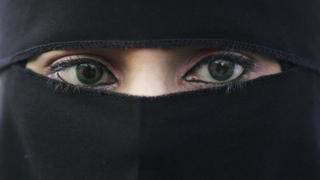 A British judge has sparked a national debate about whether Muslim women should be allowed to wear full face veils in public.

Judge Peter Murphy decided that a woman who wears a niqab (veil) had to uncover her face to give evidence in court.

He said he needed to be able to see the woman's face to work out whether or not she was telling the truth.

Now there are calls for a debate on where exactly people should be allowed to cover their faces in public. 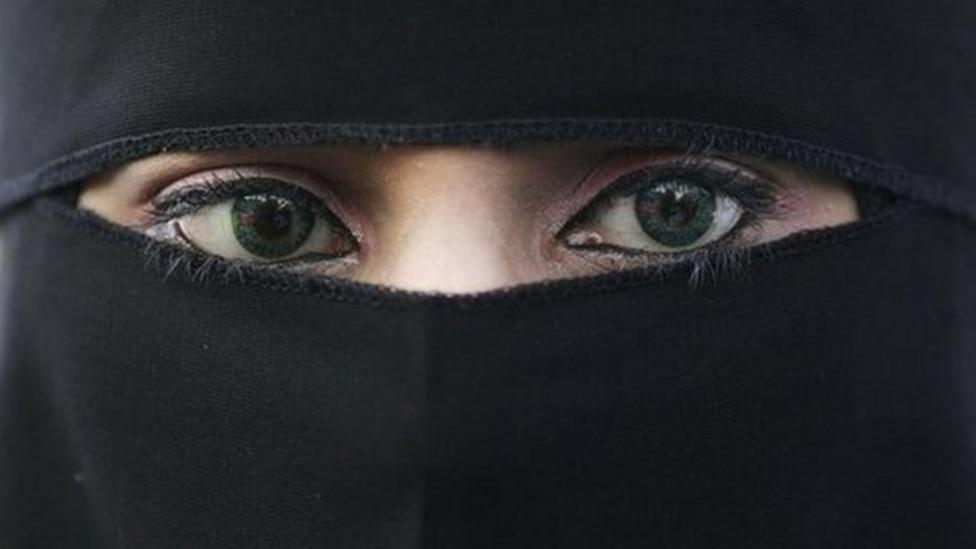