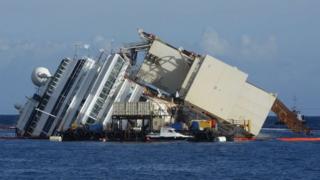 The ship has been lying on its side ever since the ship hit rocks off the Tuscan island of Giglio in January 2012, with the loss of 32 lives.

Salvage workers are attaching giant metal chains and cables to the ship, which weighs more than 114,000 tonnes and is roughly the length of three football fields.

Righting the ship is expected to take up to 12 hours. 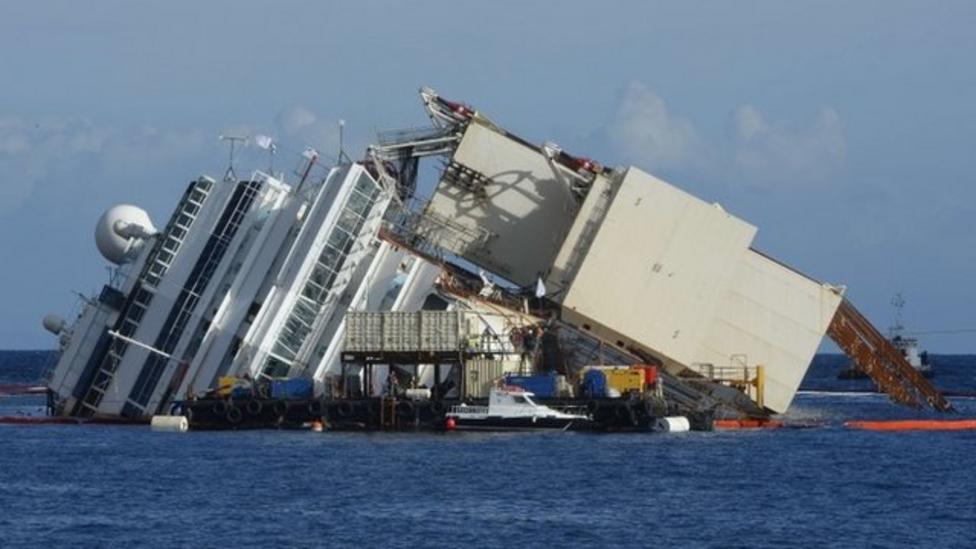