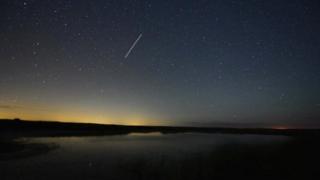 A magical meteor shower has been caught on camera at a nature reserve in Norfolk.

The views of the Perseid meteor shower above the Norfolk coast have taken a starring role in a new film celebrating the role of Cley Marshes in the history of nature conservation.

The shower takes place every year when Earth moves into the path of debris from comets - the display lasted for a week in August. 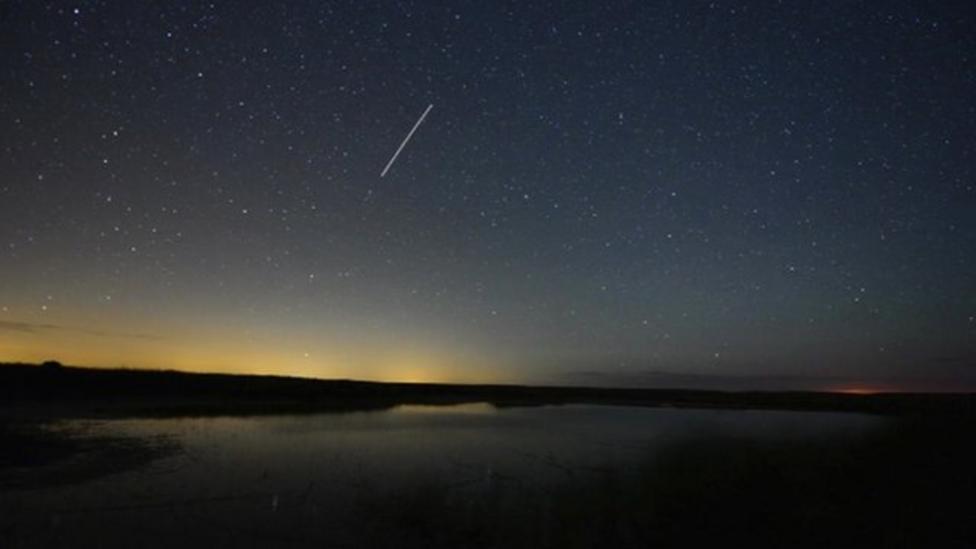