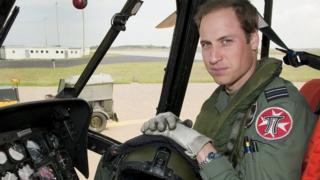 Prince William is leaving his job as a search and rescue pilot for the Royal Air Force so he can concentrate on being a full time Royal.

Kensington Palace announced the news, saying it will give the Prince more time to focus on his charity work.

The Duke of Cambridge, and his wife the Duchess, will support the Queen by carrying out more official visits and appearances, both in the UK and abroad. 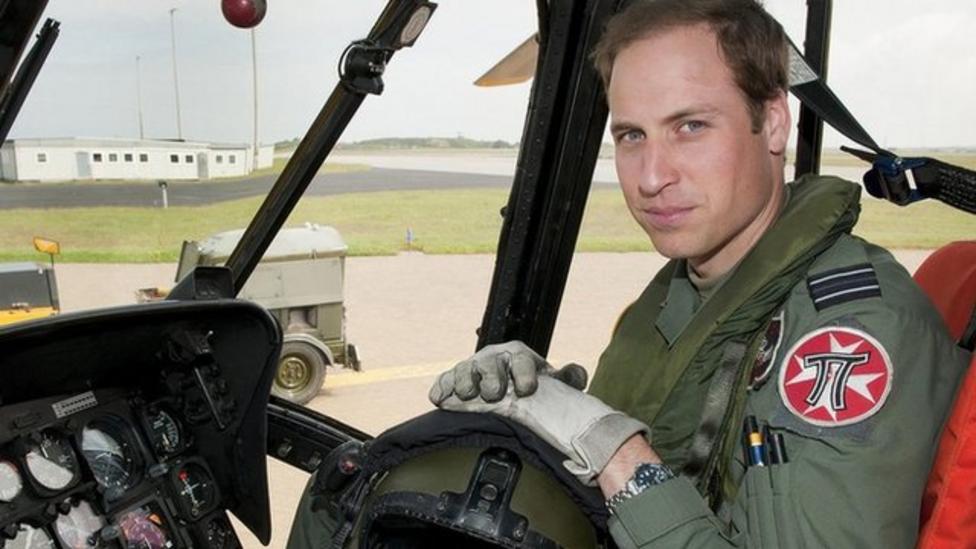