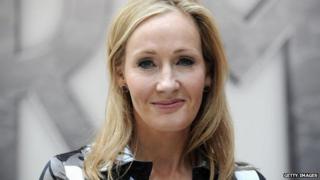 JK Rowling is to write a series of films featuring popular characters from the world of Harry Potter.

Although the author has written lots of books before this will be her first time writing a film script.

The first film of the series will be titled Fantastic Beasts And Where To Find Them.

Rowling said: "I always said that I would only revisit the wizarding world if I had an idea that I was really excited about and this is it." 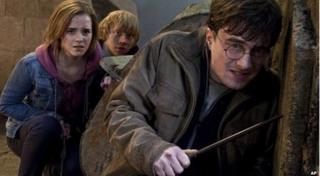 Harry Potter is the largest-grossing film franchise in history

The world of Newt

The new film will feature Newt Scamander, the fictional author of the textbook Fantastic Beasts And Where To Find Them, owned and read by students at Hogwarts school.

Rowling said: "Fantastic Beasts And Where To Find Them is neither a prequel nor a sequel to the Harry Potter series, but an extension of the wizarding world."

Warner Bros, the film company that made the Harry Potter movies, does not know yet when the new film will be made.