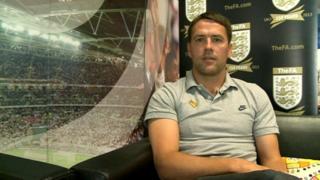 The average price of football tickets across England's top four divisions has gone down.

According to an annual BBC Sport study, tickets now cost up to 2.4 per cent less than they did last season. 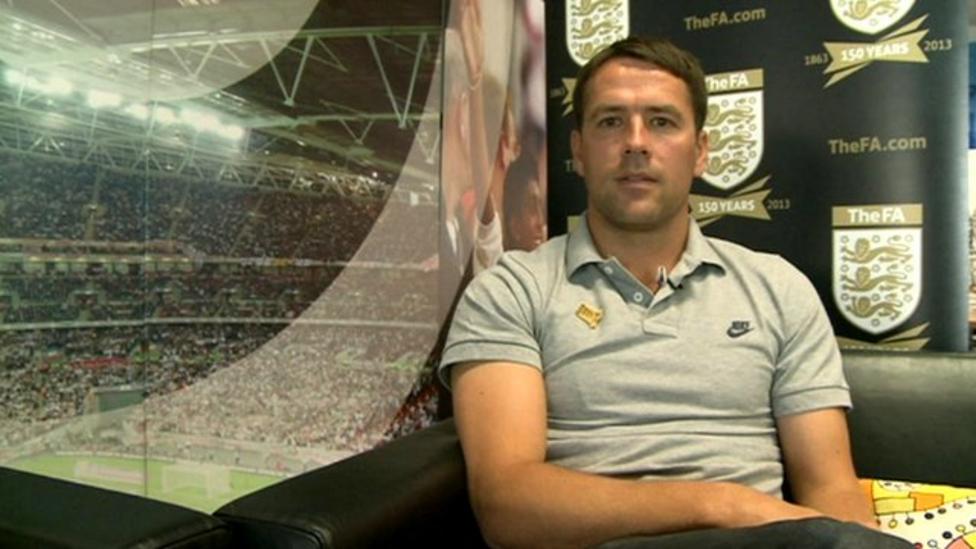