Kylie Minogue to join The Voice 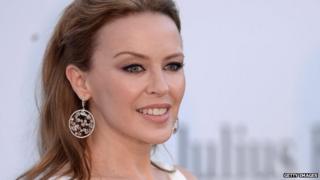 Pop superstar Kylie Minogue has revealed she is joining The Voice as one of the coaches.

The Australian songstress will join Will.i.am and Sir Tom Jones for the third series of the show next year. 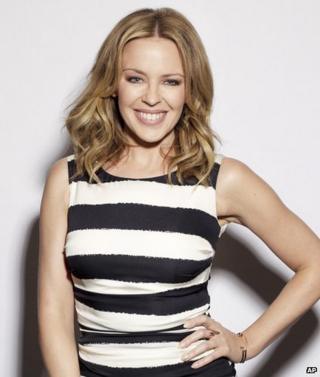 Kylie has sold over 68 million records worldwide and topped the charts with hits like Can't Get You Out Of My Head.

Her most recent hit was All The Lovers which reached number three in the UK chart in 2010.

Kylie said: "I'm very excited. I love the concept of the show and have been an avid viewer of both series."

One more coach is still to be revealed after Jessie J and Danny O'Donoghue both left the show this year.