Plastic money in England by 2016 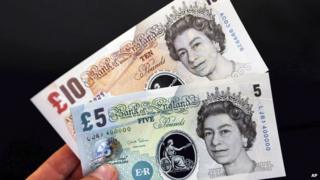 Small plastic banknotes could be used in the UK by 2016, the Bank of England says.

The Bank is testing new plastic money which stays cleaner, is water resistant and harder for criminals to copy.

It's spent three years studying how a change from cotton paper money will affect people. A decision will be made in December. 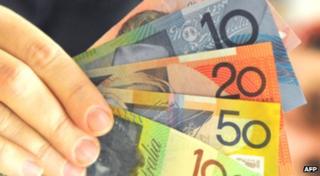 At the moment a five pound note lasts about one year before it's ruined and has to be shredded.

The new plastic notes are just as bendy as paper money but last more than twice as long.

Lots of countries around the world already use plastic money including Canada and Australia.