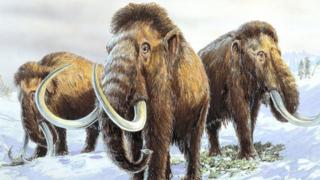 Scientists may have figured out why the woolly mammoth became extinct.

A new study of the prehistoric beasts suggests they might have been wiped out after the last Ice Age.

There's evidence that humans hunted mammoths and it was previously thought the mammoth may have driven to extinction by hunters.

But scientists analysed the dozens of mammoth fossils and now think rising temperatures melting the mammoths' habitat drove them to extinction. 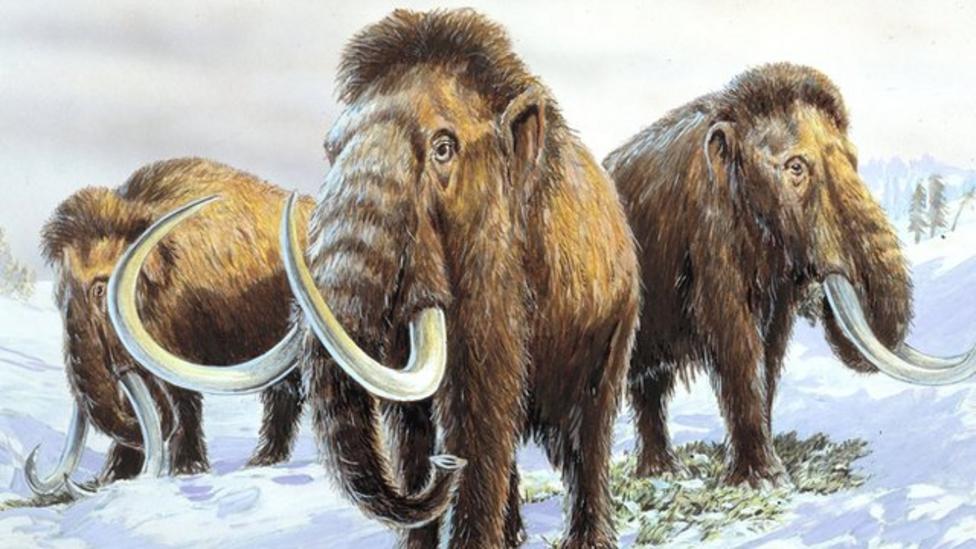