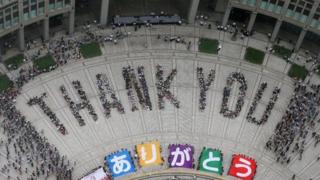 There were huge celebrations in Japan last night as it was announced that Tokyo would host the 2020 Olympic and Paralympic games.

There was disappointment for Istanbul in Turkey and Madrid in Spain, though, as they had also been in the running.

Each of the three hopefuls had been lobbying for the games to come to them, for the past two years.

The International Olympic Committee (IOC) made the announcement after a lengthy day of presentations and voting at a hotel in Buenos Aires in Argentina.

Japanese Prime Minister Shinzo Abe said: "I would like to thank everyone in the Olympic movement and we will host a wonderful Olympic Games."

The man leading the bid, Tsunekazu Takeda, added: "It is a great honour that Tokyo has been chosen. The first thing I will do when I return is to thank all of Japan."

The Olympic Games were last held in Tokyo in 1964, and this decision means they will be the first city in Asia to host the games twice. 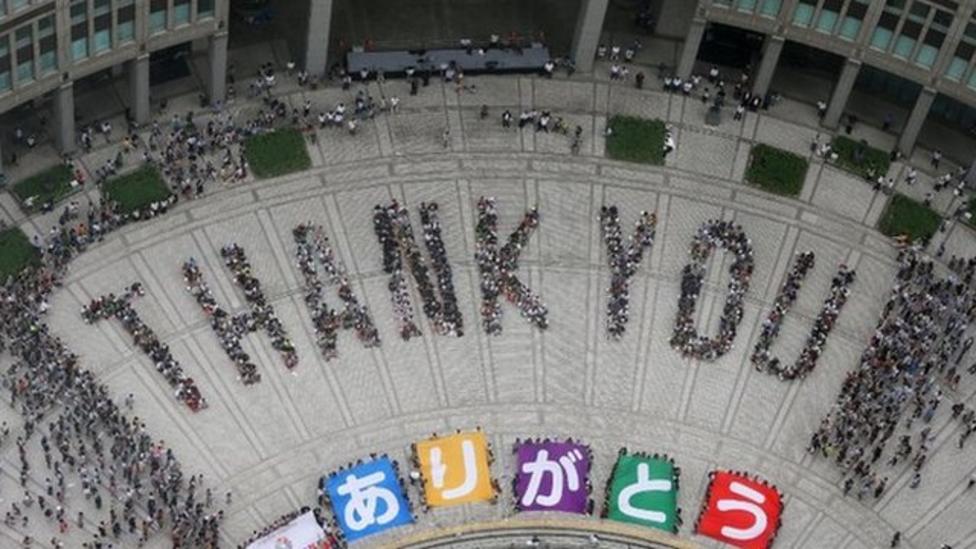